Knowledge workers should do our share of a massive political project: making it possible for more people to exercise self-determination in the face of a history built to hoard that ability. This involves sharing more than just information or even political consciousness, but building structures where people can use them to decide the course of their lives together. 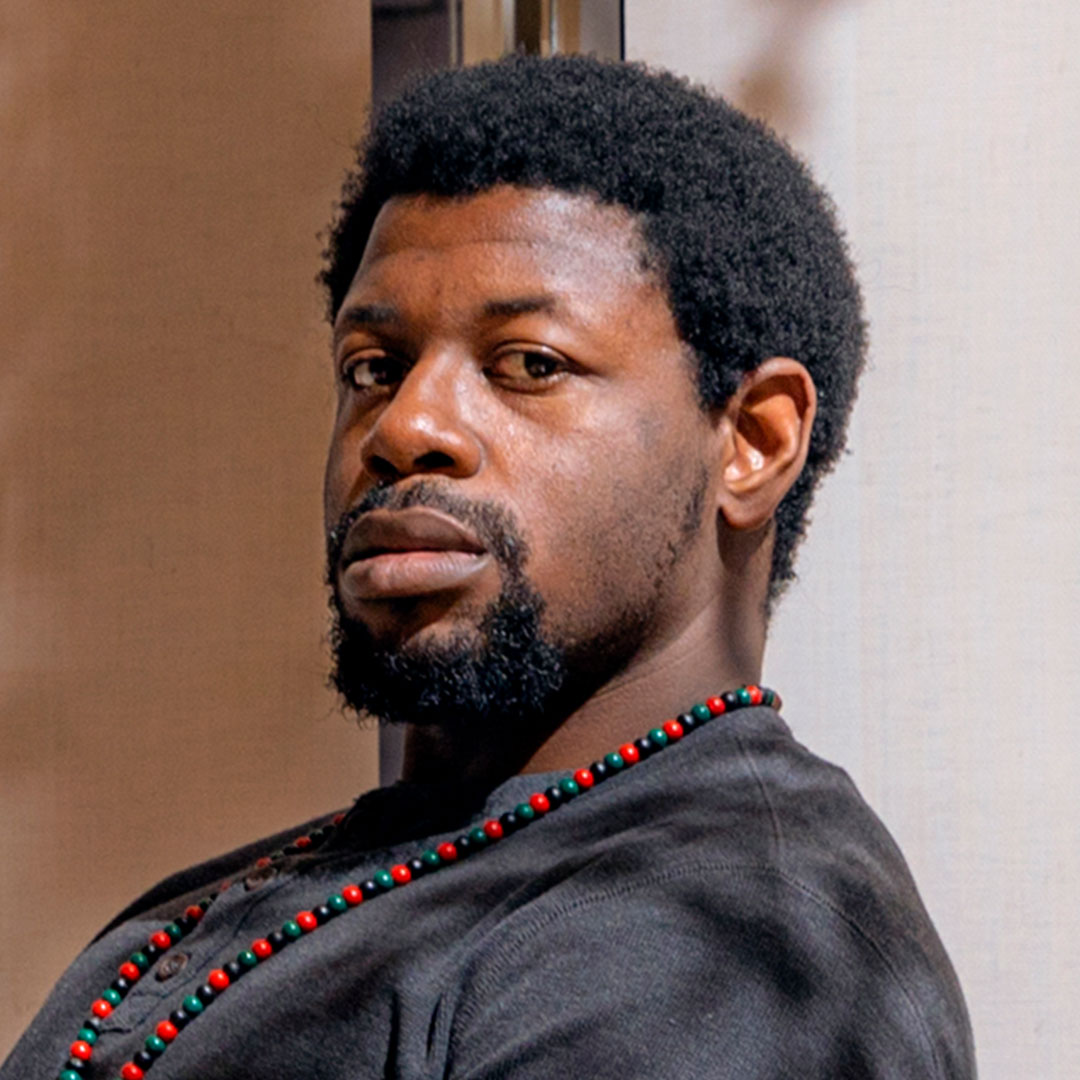 Olúfẹ́mi O. Táíwò is an Associate Professor of Philosophy at Georgetown University. His work focuses on Africana and social/political philosophy and emphasizes themes and figures from anti-capitalist, anti-colonial, and Black radical traditions of thought and practice. His first book, Reconsidering Reparations, argues that reparations should be viewed as a worldmaking project, and as such requires climate justice. His latest book, Elite Capture was released in May 2022. In it, Táíwò identifies the process by which a radical concept can be stripped of its political substance and liberatory potential by becoming the victim of elite capture—deployed by political, social, and economic elites in the service of their own interests. 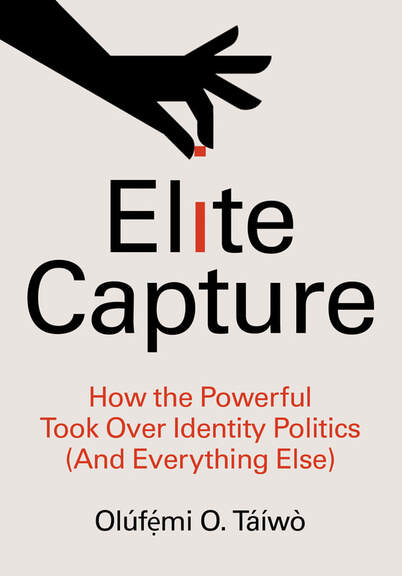 “Identity politics” is everywhere, polarizing discourse from the campaign trail to the classroom and amplifying antagonisms in the media, both online and off. 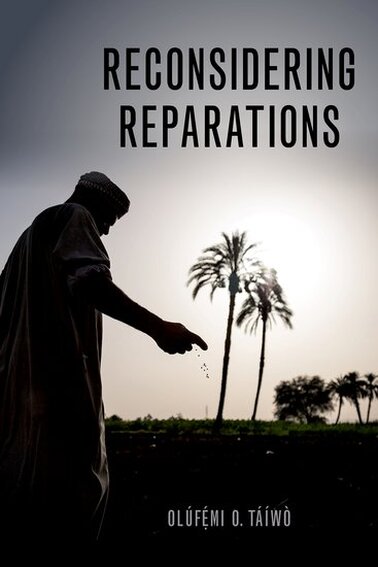 Integrates a global history of racial injustice into a philosophical framework of colonialism and racism. 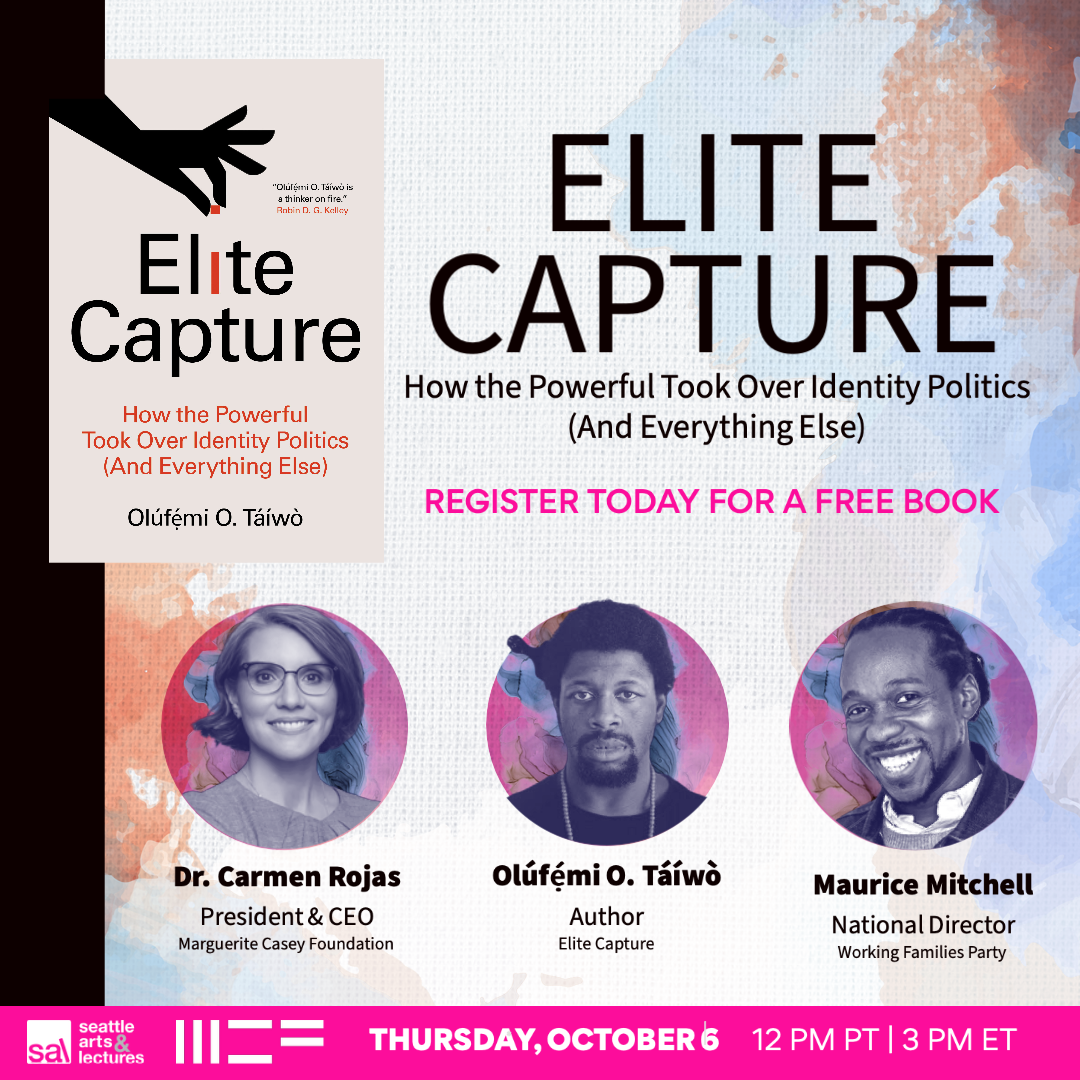 Check out more of our Freedom Scholars 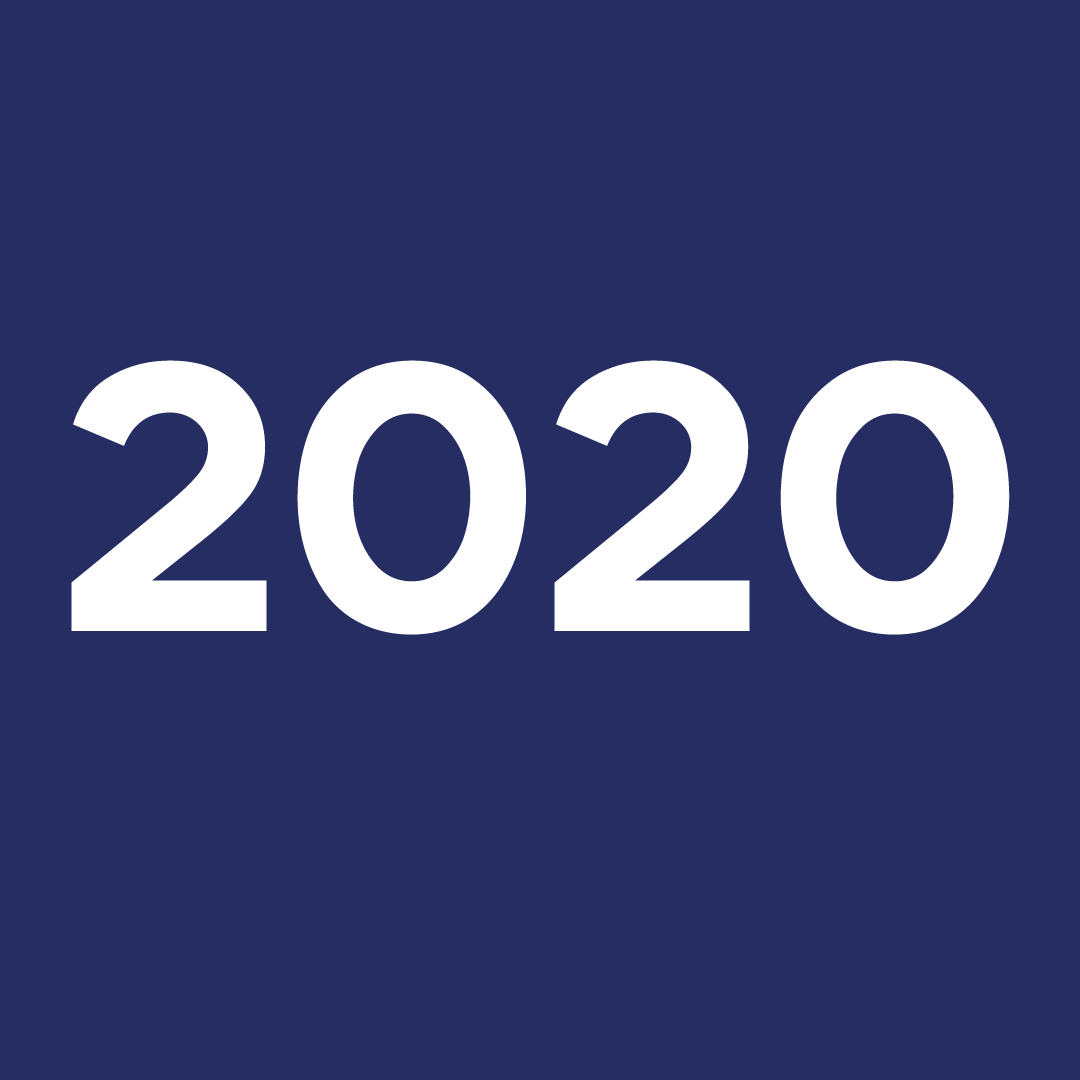 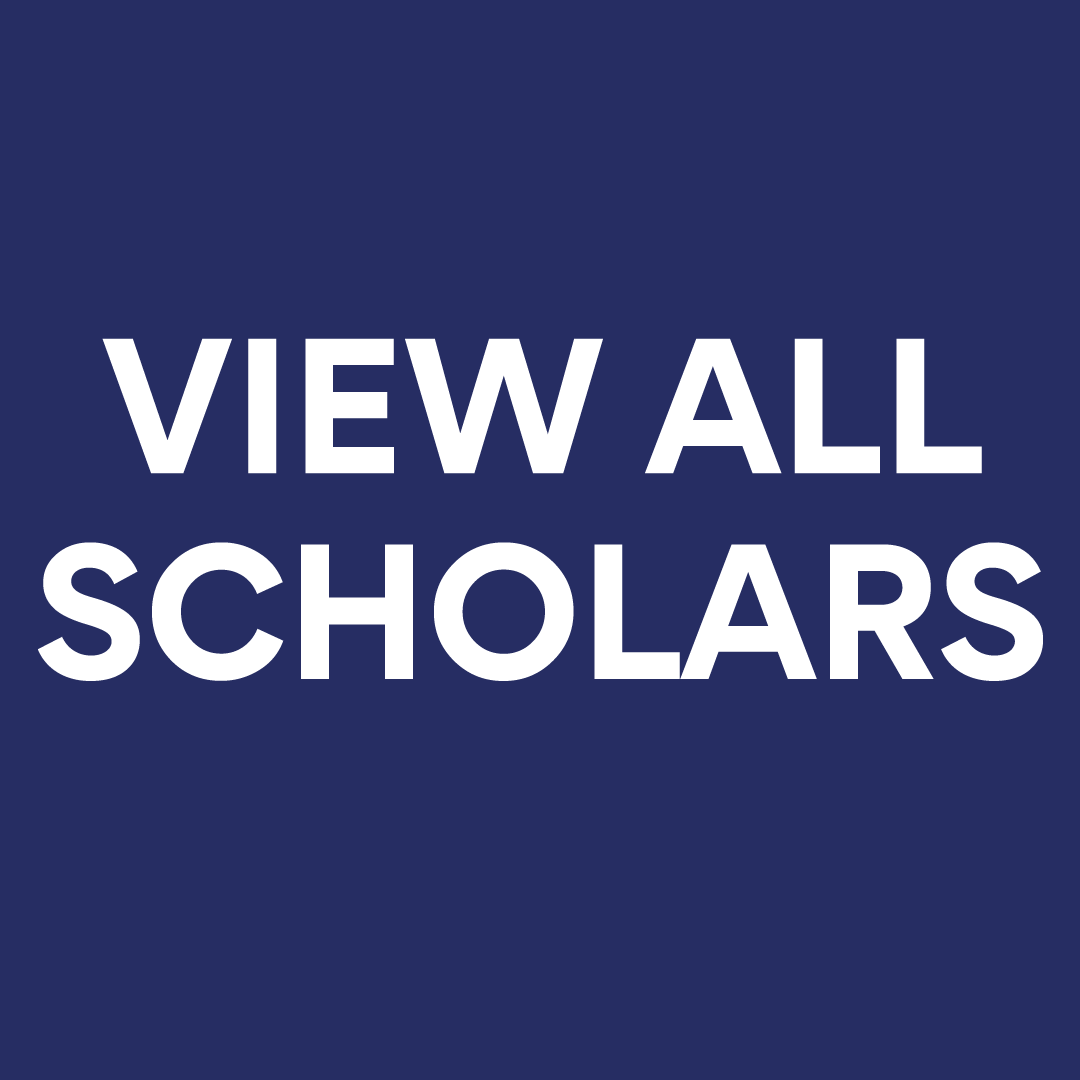 ADDITIONAL SUPPORT FOR THE FREEDOM SCHOLAR AWARDS HAS BEEN PROVIDED BY THE GROUP HEALTH FOUNDATION.