An initiative launched by Marguerite Casey Foundation on the one-year anniversary of the 2020 racial justice uprisings, aimed at increasing funding and momentum for ending police violence.

Closing the Say/Do Gap in Philanthropy

In June 2020, an uprising began. Over the course of the following weeks and months, more than 20 million people took to the streets under the banner of racial justice. Millions more spoke up online, at their jobs, in their communities, as consumers and at the voting booth — to challenge white supremacy and the systems that maintain it as one of the most dominant forces in our lives.

During that time, and since, foundations and philanthropists have issued many statements about their commitment to the movement for Black lives — some strong, most weak, some specific, most vague. 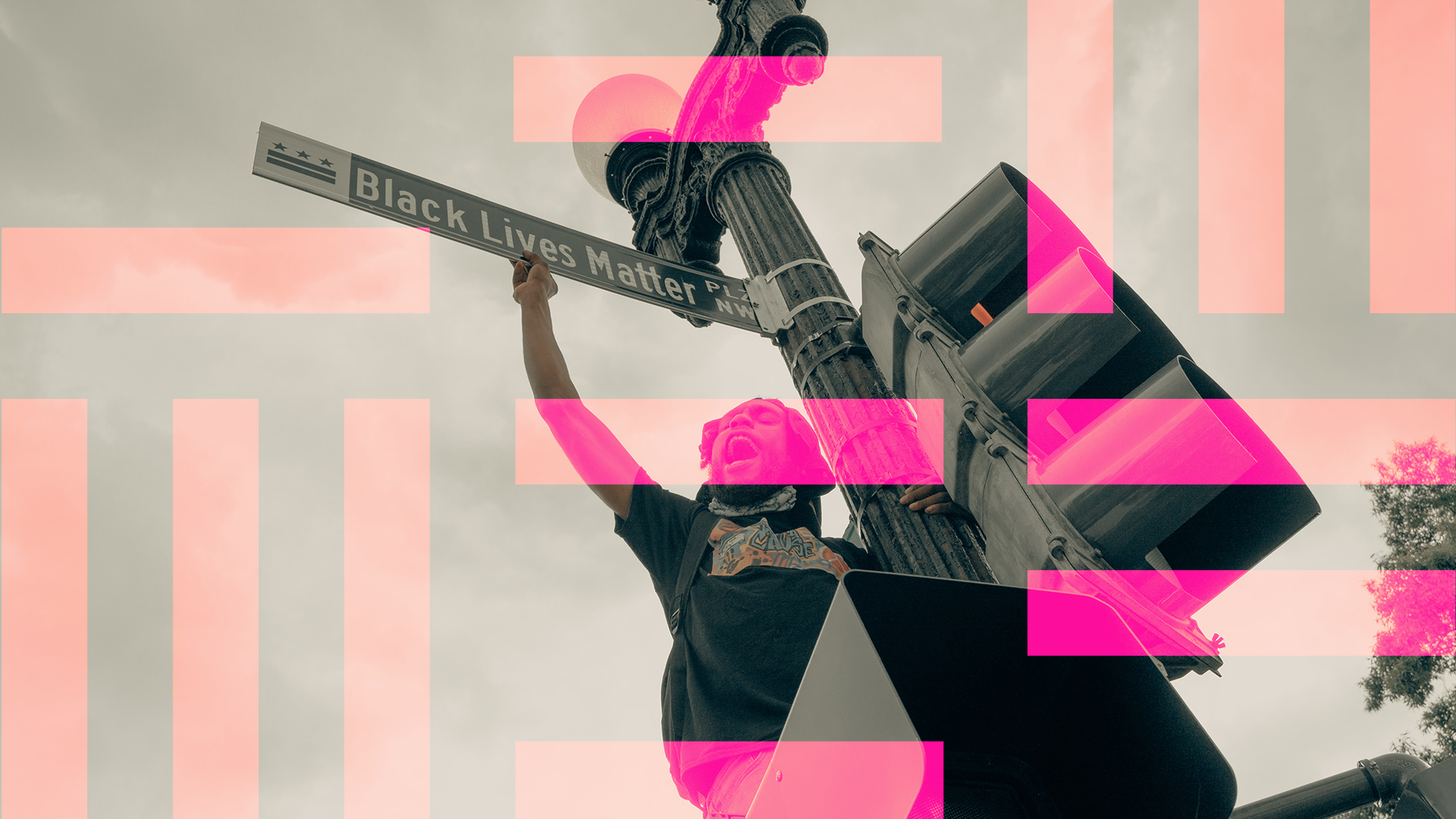 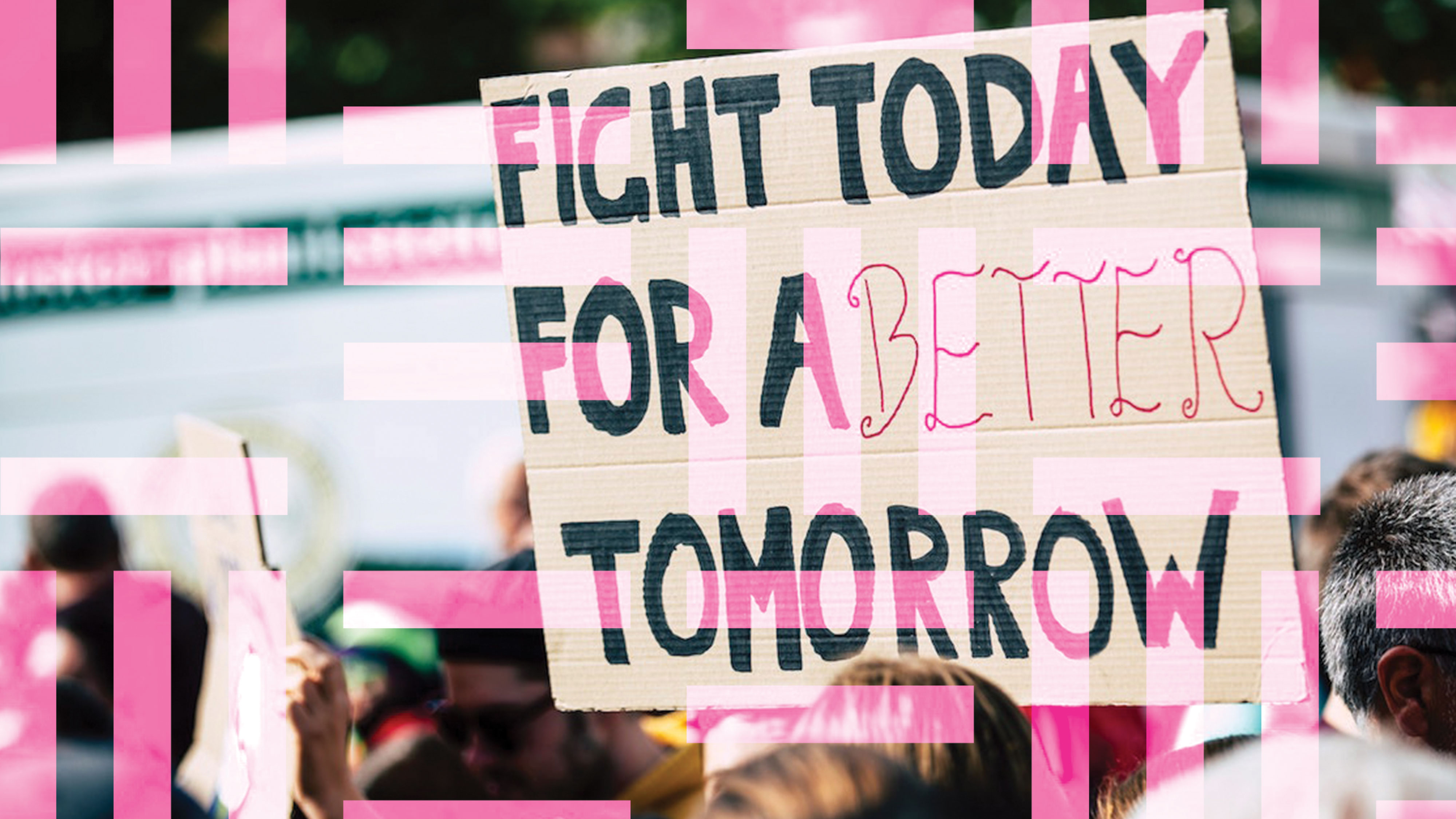 In fairness, some institutions have worked quietly behind the scenes to realign funding priorities to focus more on racial equity, and to recognize the transformative power of Black-led organizing. But most foundations are still at the very beginning of figuring out how to change the trajectory of their own institutions — and their impact on society — when it comes to racial equity and racial justice.

‍Yet, all of those questions ignore a much more obvious one: What happened to the goal of ending the police violence, abuse and exploitation that destroy Black lives and communities?

Amidst all the statements made, and even the actions taken, what is philanthropy trying to achieve? More than 20 million people in the streets were crystal clear about what they wanted to achieve — ending police violence. On this first anniversary, we must face the hard truth: philanthropy ignored them.

Philanthropy ignored the demand to do what it takes to end police violence, just as corporations, politicians and the media have. What people wanted wasn’t more funding for “feel good” programs that serve Black children, or even justice-focused funding for campaigns about economic inequality, though both play their role in the overall march toward racial equity.

What people were marching and crying out about was policing. Tens of millions of everyday people took extraordinary risks to say what they wanted in the clearest terms possible — transform, defund, abolish. They wanted an end to police violence and all forms of racist violence and injustice that are endemic within the criminal justice system.

And we are still not listening. In fact, philanthropic institutions have acted as if we are simply too scared to take on the issue of policing in a direct way.

We have forced on Black communities everywhere a new “trickle down” model of philanthropy — acting as if giving a little more attention to issues related to race and racism will eventually, somehow, somewhere, some day have some impact on policing.

‍We will never get to real change that way.

This statement is an open call to philanthropic institutions. We are asking leaders in philanthropy to commit to funding the strategies — current and future — that can bring about real systemic change and end police violence, abuse and exploitation, as well as the larger system of violence known as mass incarceration.

That Is Why We Are Announcing A New Initiative — Answering The Uprising: Closing The Say/Do Gap In Philanthropy.

There are many ways to answer this call, and our hope is that this week of reflection and action will inspire more foundations to make new commitments.

Whatever level and type of commitment, it is important that leaders in philanthropy recognize our shortcomings, in both word and deed, and that we work with purpose and focus to respond to the needs that communities have voiced unequivocally for years. The violence continues every day. So must our support for the movements capable of ending it. There are many questions to ask: How do we actually change or dismantle policing as we know it? Who is ready to take in more funding to achieve those goals? All of these questions have answers, if we are serious about answering them. None are an excuse to continue to ignore our responsibility to act. We need to ask ourselves: How much money have police unions, apologist politicians and police departments themselves spent on making sure policing does not change at all? How much money are we willing to spend to make sure it does? That’s the challenge. This is just the beginning of demonstrating that we have heard the call to action and are stepping up to do our part. Join us. 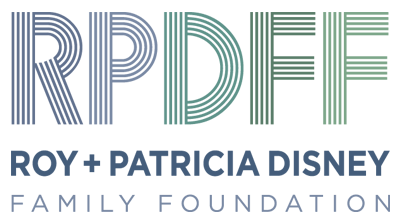 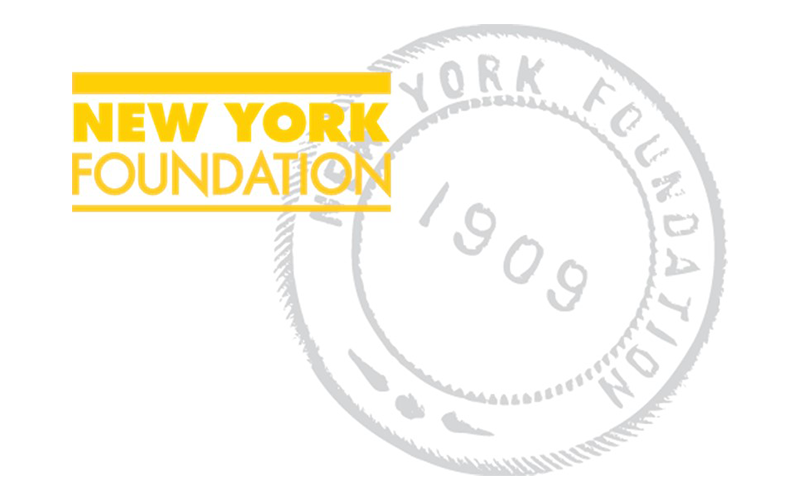 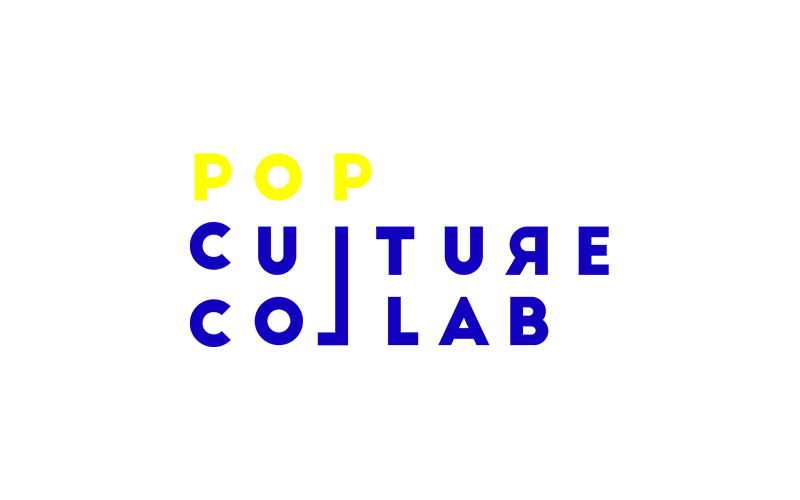 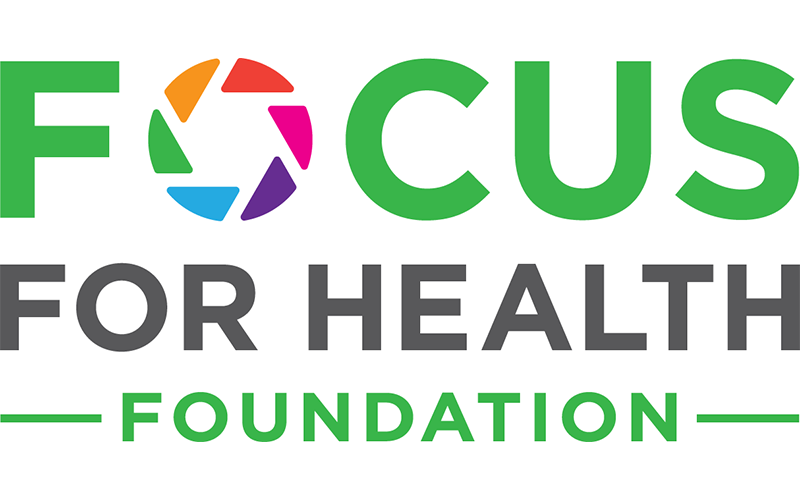 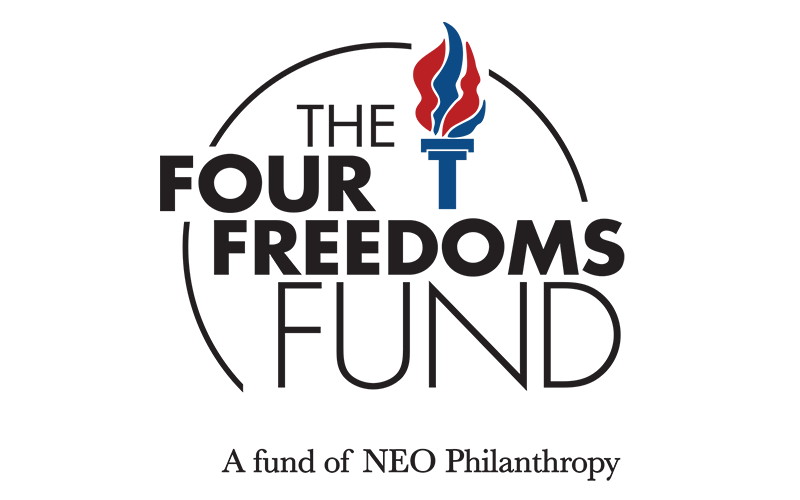