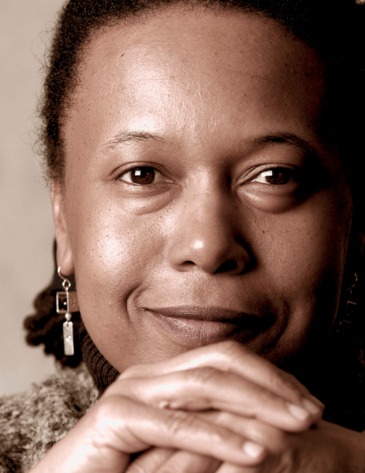 Cathy J. Cohen is the David and Mary Winton Green Distinguished Service Professor of Political Science at the University of Chicago. A longtime activist and Black feminist, Cohen’s work specializes in African-American politics, women and politics, lesbian and gay politics, and social movements.

Her articles have been published in numerous journals and edited volumes, including the American Political Science Review, NOMOS, and the DuBois Review. Along with being the co-editor of Women Transforming Politics: An Alternative Reader, Cohen is also the author of two books: Democracy Remixed: Black Youth and The Boundaries of Blackness: AIDS and the Breakdown of Black Politics.